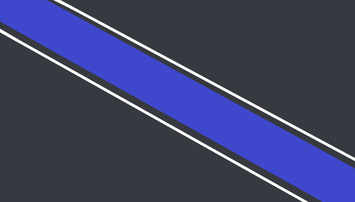 Aenopian Calver    is a territory of the   Empire of Aenopia  located north of the British village of   Calver, comprised of a large area of uninhabited land in a grassy area which is    heavily covered in trees. Although it has no inhabitants, Aenopian law is enforced by the Emperor, and the territory is defended by the Aenopian Airforce. Within Aenopian Calver are the cities of White And Sough, for which the former was known as the "Crown Jewels of Aenopia"  during the early stages of Aenopia,   primarily because of intentions to host the now -cancelled   Micronational Chess Tournament 2019.
​
The territory of Aenopian Calver was annexed during a visit to the   Peak District   by HRH Logan I on 23 July 2019. Logan described the small field located by a junction as being 'Rather serene' following later inspection, and even proceeded to sleep under a tree whilst waiting for a bus. The annexation of Aenopian Calver wasn't formally announced due to fears that   Empire of Emosia   would annex it as part of the   Dominion of Aenopia   at the time and concerns regarding how other nations would receive the claim following the fall of   New Cymru, despite the fact that a news article covering the subject had been partially written. 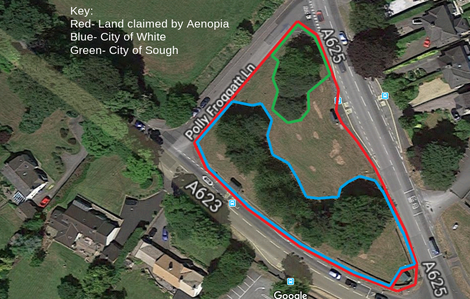