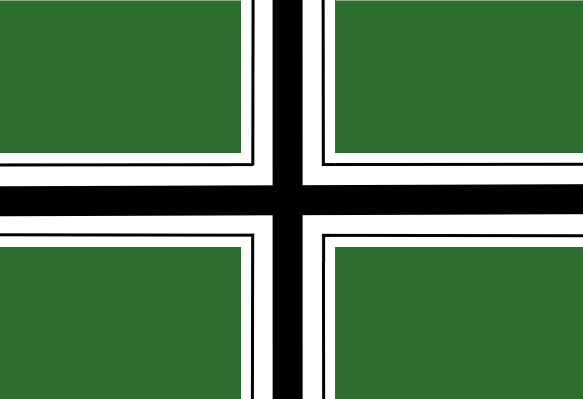 Greater New Aberdare was annexed by Aenopia following a misinterpretation from Emperor Logan I during a discussion about territories on the   GUM   Discord       server in August. A member of the Organisation made the statement that Aenopia's claims were suitable for Membership, for which Logan misread. Following this, he opted to annex the territory so Aenopia had a populated territory.   After this decision, it was decided to replace   New Llandudno   with   New Aberdare      as the new capital, due to ease of controlling Aenopia.   On 26 January 2020, as part of an initiative led by the   GUM   titled 'GUM Sister City Project', it was confirmed that the city of New Aberdare was to be twinned with the cities of   Pasabrillo    in   Millania   and     îles de Betula   in     Misberia. In February 2020, it was decided to expand the size of the city to include the entirety of its host building, this being the Monarch's house.