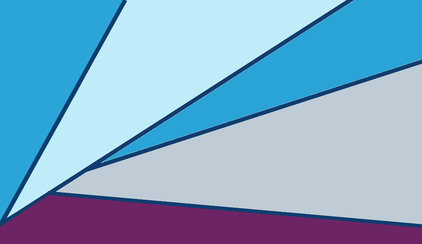 New Llandudno and Subsidiaries    is one of 4 territories located within   Empire of Aenopia, comprised of a field with a thin forest running along its spine alongside a small playground at the top. Formerly hosting the Capital of Aenopia and New Cymru, its city  New Llandudno     lost the title to   New Aberdare   following the annexation of   Greater New Aberdare. Although it has no inhabitants, Aenopian law is enforced by the Emperor, and the territory is defended by the Aenopian Airforce.

The territory was annexed immediately after the formation of   Aenopia   alongside   its Urban counterpart, for which was known as the "Federation of Aenopia", and quickly became the host of the capital city of the nation due to a lack of other suitable areas.

The territory was initially annexed during the existence of the largely controversial   New Cymru  and became part of Terra and Subsidiaries on 16 May 2019. It was initially named New Llandudno following annexation, however a few days later it received a name change to become Terra for unknown reasons. The territory itself only made up a small amount of the claim, with the majority of the territory consisting of 4 local streets with roughly 100+ residents living there.
The size of Terra and Subsidiaries was decreased to include what is now   Greater New Aberdare   (Which was known as Weissera castle, part of the name of a song produced by   Blue Öyster Cult) and New Llandudno and Subsidiaries as a result of concerns to the obscene claim, which it remained as for the rest of New Cymru's short life. Following the dissolution of New Cymru, a document was published highlighting which so-called 'Territories' would go to which nations.    New Llandudno and Subsidiaries was earmarked for   HRH Logan I's   next nation, which became   Aenopia.