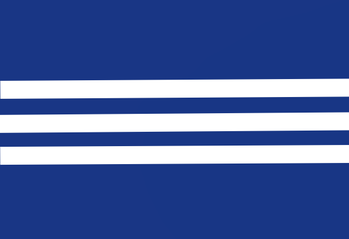 Bryniau Gwyrdd   (often abreviated as 'Bry-gwy) is a Territory located in the   Empire of Aenopia    conprising of a house and a Garden. The territory was annexed on 21 February 2020 after a 6 month hiatus in Territorial annexation by the Empire.   Bryniau Gwyrdd is mostly flat and features a large grassy field at the southern end of the territory. About 30% of the territory is taken up by the city of   New Tenby      whilst the northern side features a drive. Unlike other Aenopian territories, Bryniau Gwyrdd does not feature a large forested area, however features a small cluster of trees on the eastern side.
Bryniau formerly featured a small pond at the extreme south of the territory, however this has since disappeared in the past decade. The original basin still remains however and is referred to as the 'Bry-Gwy Trench'.

The name Bryniau Gwyrdd means 'Green Hills' in   Welsh   referring to the local   Shropshire Hills AONC   surrounding the Territory located in Aenopia's   Macronational host. Due to its complicated and often difficult to pronounce name, the Territory has been nicknamed by  HRH Logan I   as 'Bry-gwy', and is often referred as such as an easier and quicker to pronounce alternative.
"Gwyrddi" is the official demonym used to describe something belonging to or originating from Bryniau Gwyrdd, this is also the demonym for an individual from Bryniau Gwyrdd.